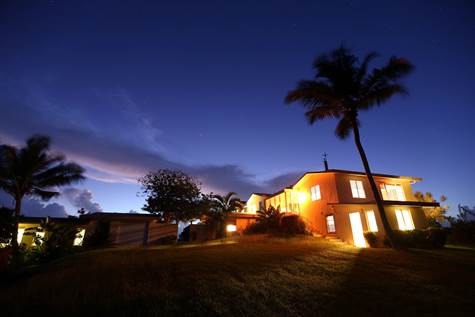 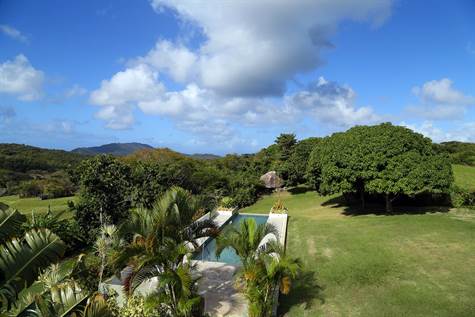 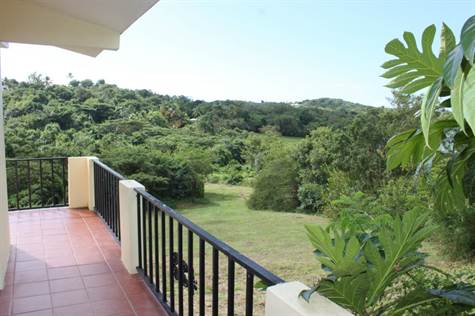 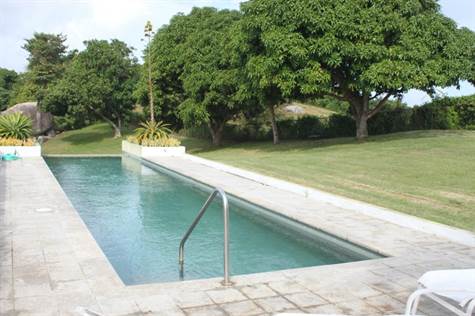 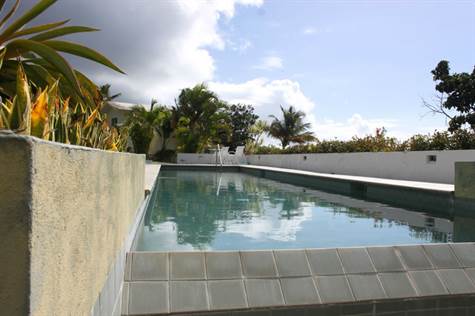 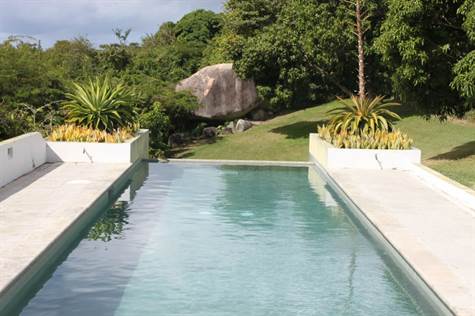 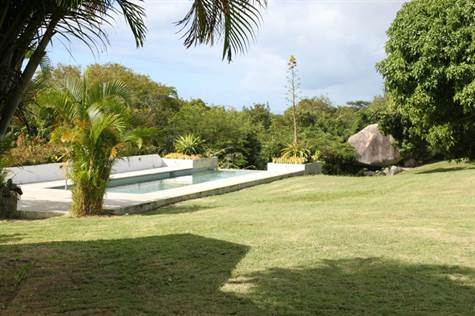 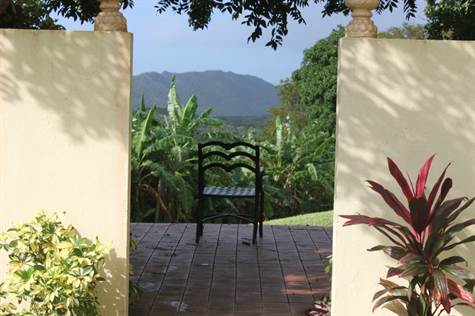 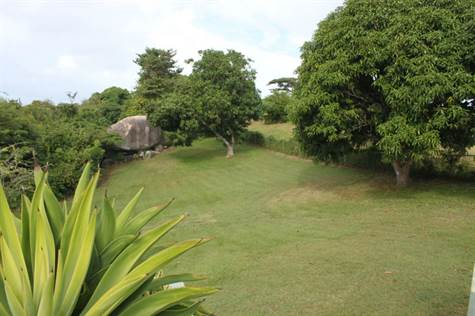 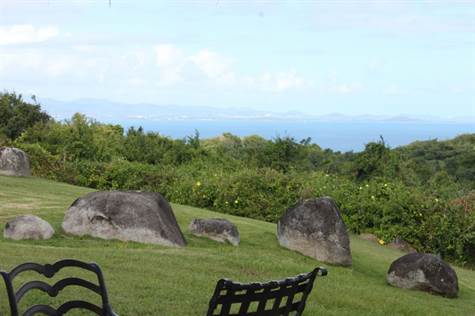 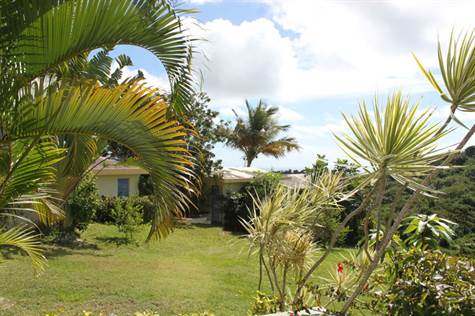 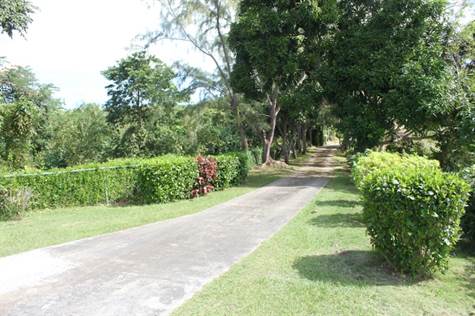 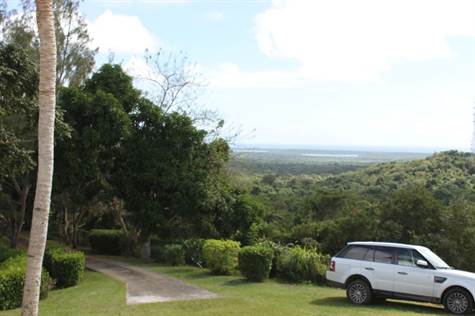 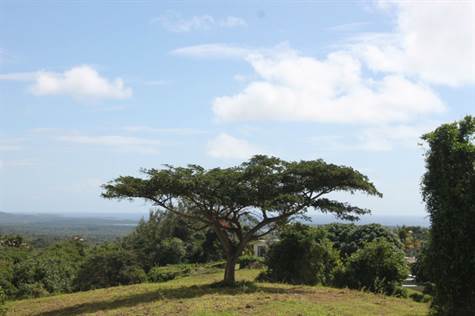 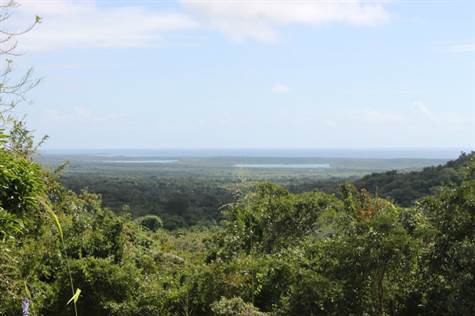 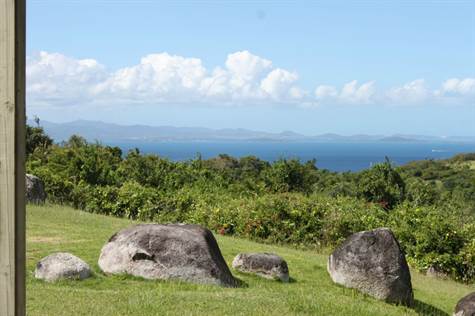 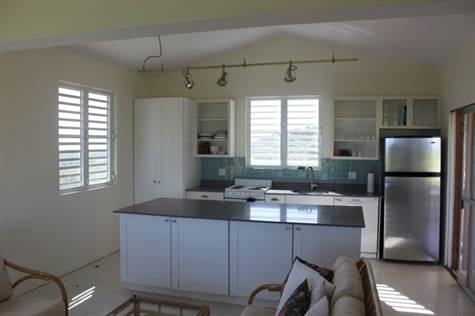 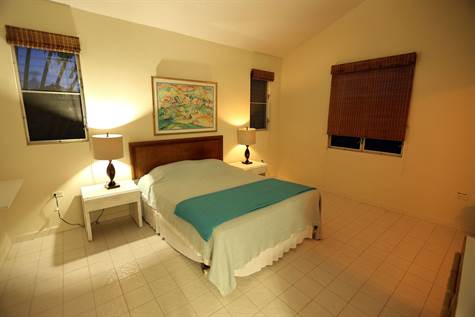 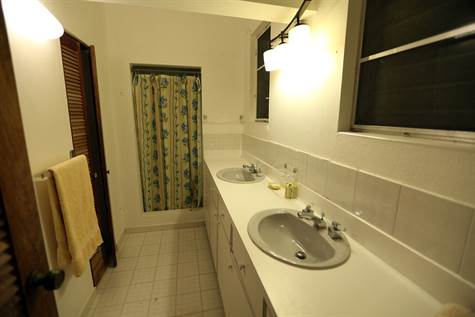 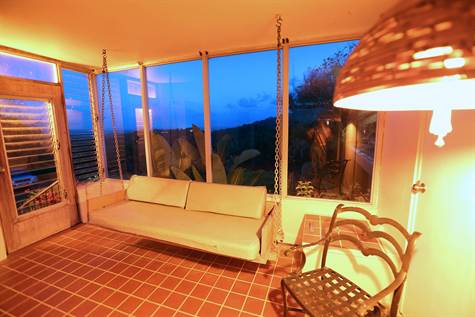 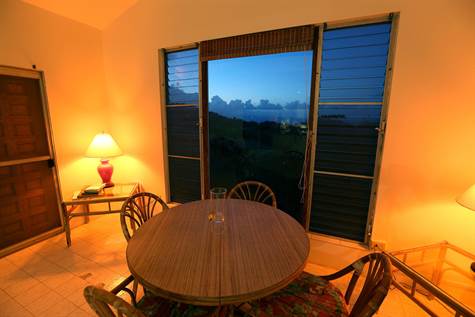 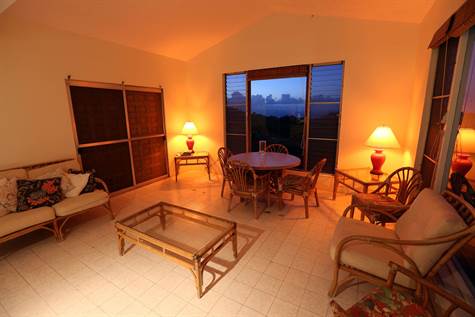 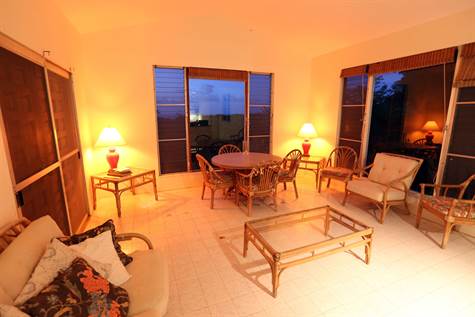 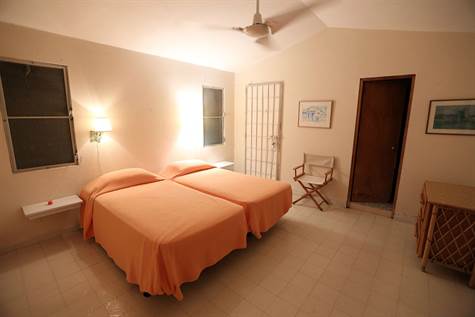 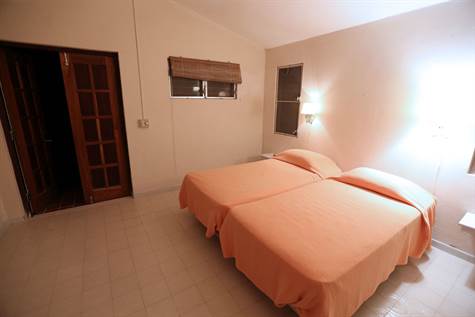 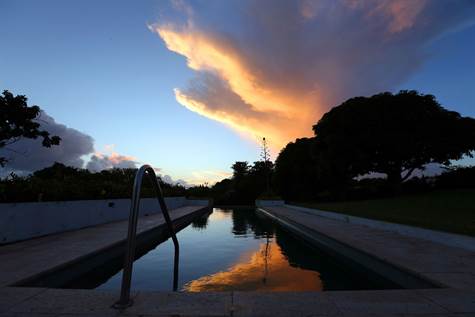 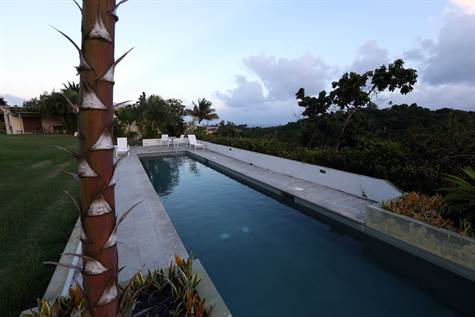 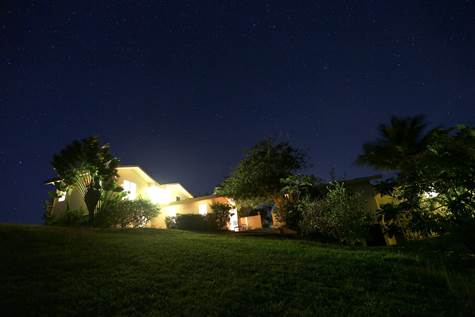 Cloud Nine is a rare opportunity to own 9.9 cuerdas on one of the highest points on Vieques Island with Amazing Views to both the North and South Coasts. Cloud Nine is on the market for the first time in the history of this estate and is ready for the next generation to begin creating memories!

The idea of Cloud Nine was born in the 1960’s when Bill and Marian Littleford began looking in the Caribbean for a spot where they could truly get away from it all. They took many trips to many islands searching for the right place. One day while having lunch over in Fajardo, they saw an island, Vieques, in the distance. The next day they took a ferry to Isabel Segunda on Vieques. Once there, they looked no further as they had finally found their paradise.

In those days the island was still largely a US Navy and Marine outpost. Nightlife consisted of a couple of pool joints that provided respite for the military and island inhabitants. Life for the vacationers focused on casual lunches at the original “Bananas“ and dinner at “The Casa de Frances”, which is no longer standing. There was only one small food market. Bill and Marian would bring coolers with meats and specialty items from NY.

The first parcel of land, three acres, was purchased in 1968. The Littlefords built a modest three bedroom house on top of a hill which did not even have one tree on it. In those days in order to make a phone call they would drive into Isabella 2 to use a pay phone. Beach picnics or dinner plans with friends were made by leaving messages in a coffee can on the corner of Pilon Rd and route 201.

Over the years, the Littlefords accumulated additional acreage and they made modifications to the original home which now consists of three separate bedrooms each with a bath en suite. Their final project was the building of a very modern infinity pool surrounded by coral stone and a very private guests casita with a kitchen and extreme privacy.

As Cloud Nine grew, life on the island transformed. Now, there are many restaurants, art galleries, and small Inns. There is even a “W Hotel”. Nevertheless, both Vieques and Cloud Nine have maintained the kind of charm, serenity, and beauty that attracted Bill and Marian on the first visit.

Today, Cloud Nine encompasses a total of nine acres providing spectacular, panoramic views; complete privacy; and the best mango trees on the island. The owners hand carried mango seeds from Asia and the trees are fully mature and producing. Additionally, there are avocados and lime trees as well as many blooming tropical plantings.

Cloud Nine offers the ultimate in privacy, with remarkable views to the North and South Coasts of Vieques. The house is perfect for large families and friends to spread out in four separate bedroom areas while offering several gathering spaces including the sunset terrace attached to the main living areas and master bath as well as the serene, modern pool area and the very private courtyard with its endless mountain and ocean views!

Demographic data shown in this section was gathered from the 2017 American Community Survey and is deemed reliable but is not guaranteed. No representation, guarantee or warranty is made as to the accuracy or completeness of information modified or aggregated for specific neighborhoods and/or zip codes.

P2#197735323
top
Information is deemed to be correct but not guaranteed.
Seller Login